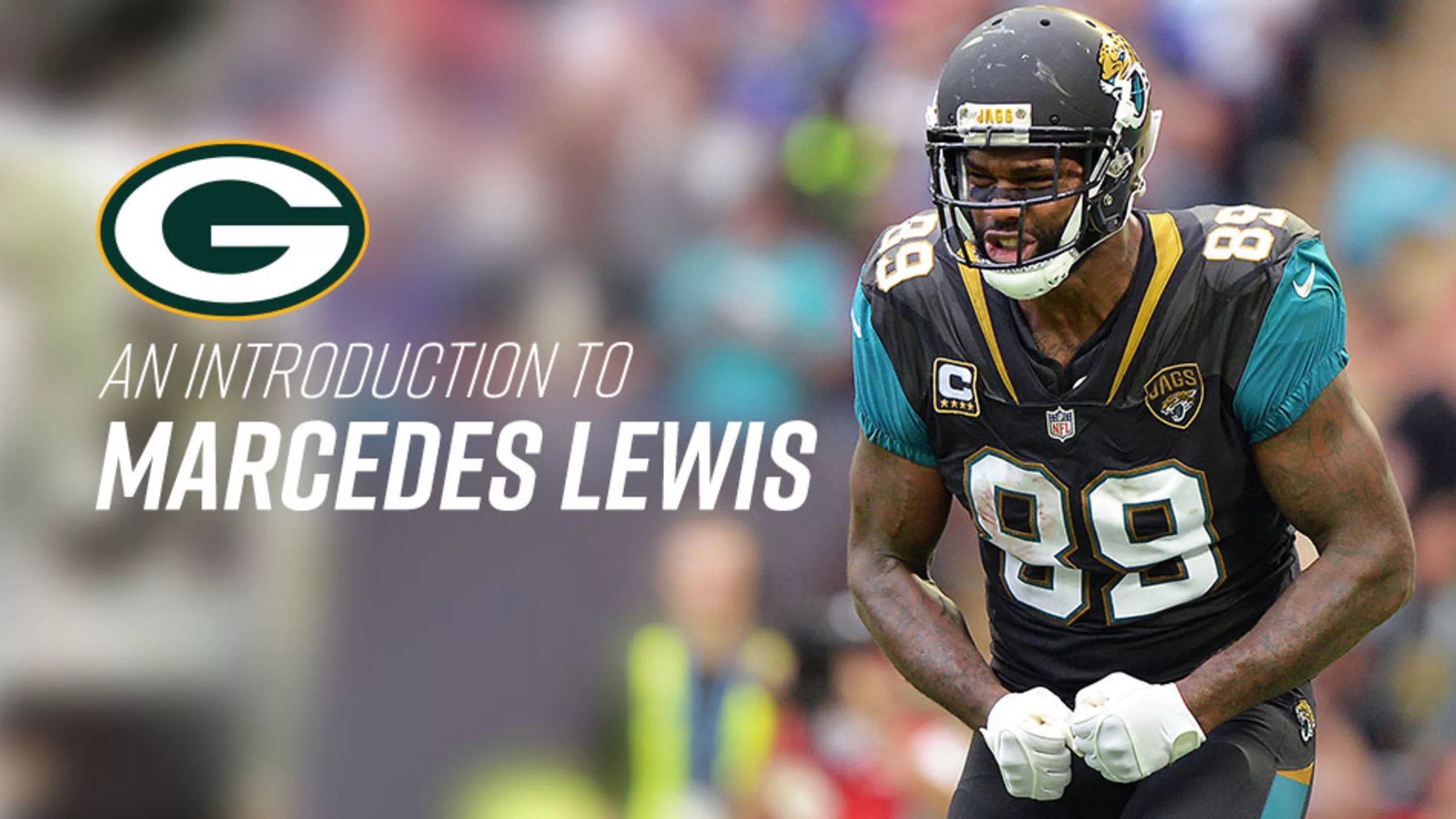 GREEN BAY – The Packers have added another veteran to their tight end room with the signing of former Pro Bowler Marcedes Lewis.

A first-round pick out of UCLA in 2006, Lewis has played all of his 12 NFL seasons with the Jacksonville Jaguars. A renowned blocker, Lewis has caught 375 passes for 4,502 yards and 33 touchdowns in 170 regular-season games.