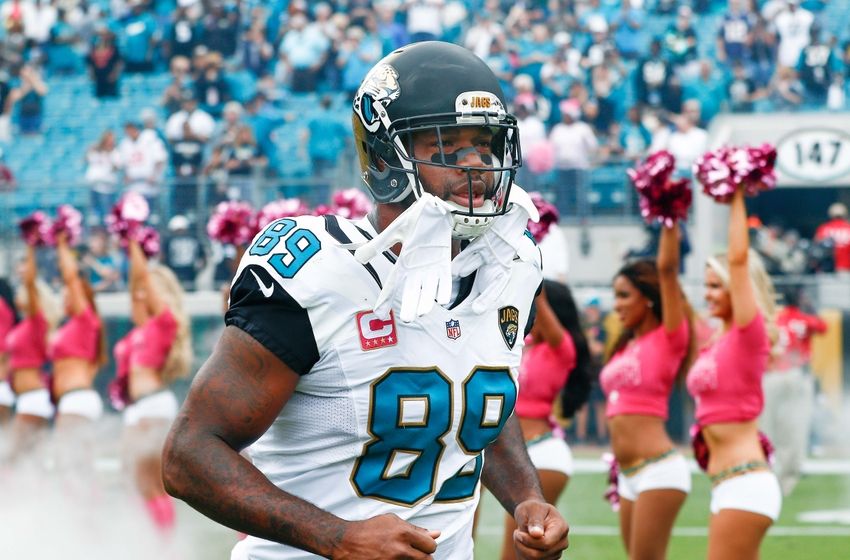 Marcedes Lewis wants to finish his career with the Jacksonville Jaguars, the team that drafted him, and may have gotten that wish by signing a new contract in 2016 free agency.

On Wednesday night the Jaguars inked their  current longest tenured player Marcedes Lewis to a three contract extension that will allow him to finish his career with the team. It was a three deal worth 12 million for the former 2006 1st round pick who holds franchise records for tight ends with 331 catches for 4,015 yards and 27 touchdowns in his time in Jacksonville.  During the 2015 season,  Lewis started all 16 games and played a total of  670 of 1,058 snaps. Lewis’ 16 receptions for 226 yards were  his lowest totals since his  2006 rookie campaign (13 for 126).  Lewis also went without a touchdown for only the second time in his 11 year career. 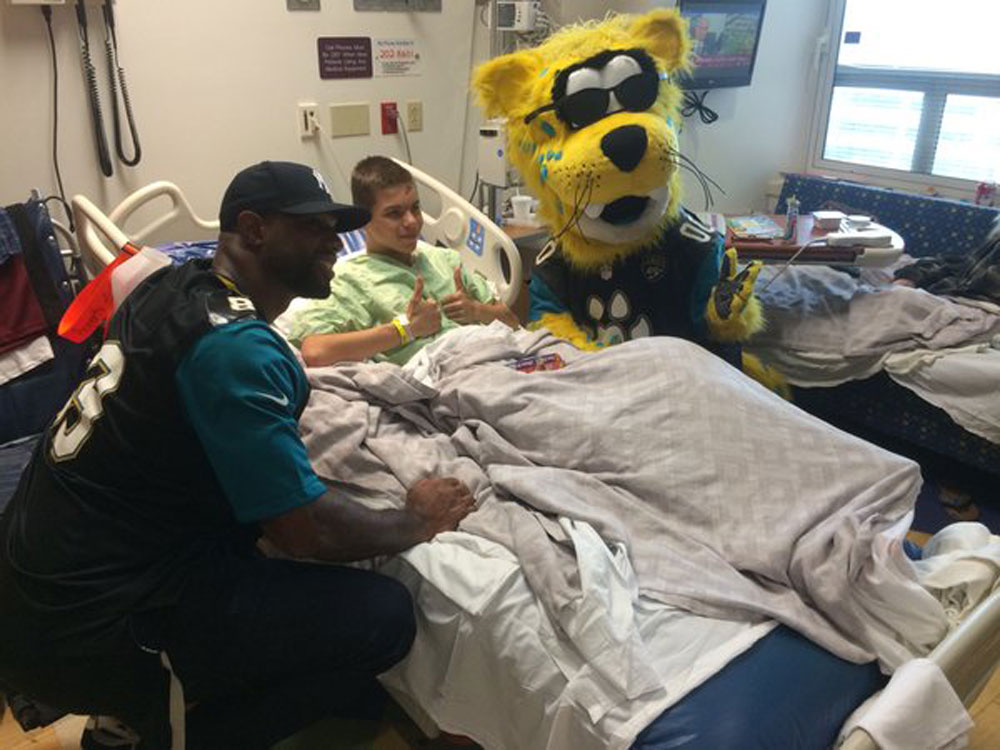